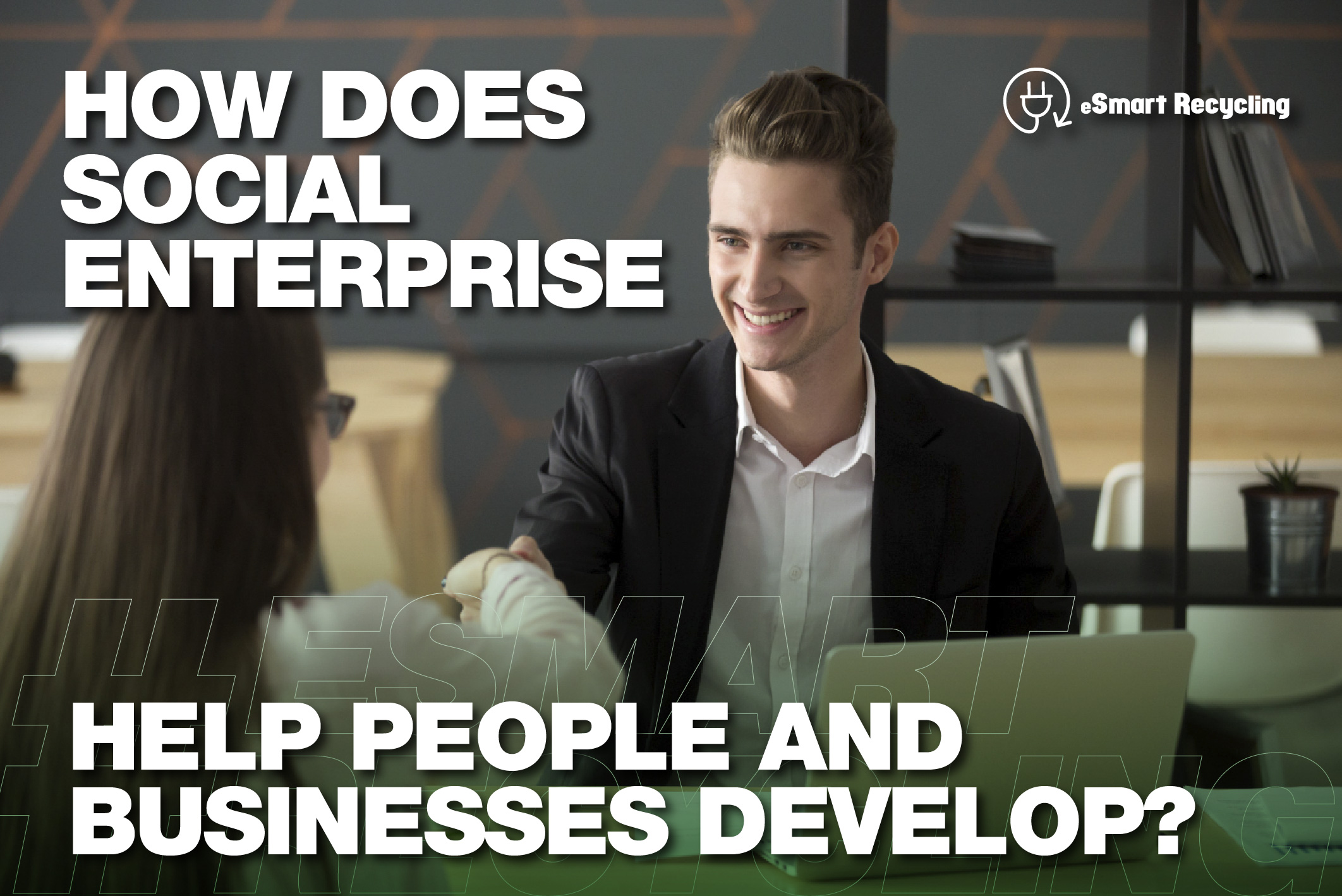 Charitable or non-profit organizations are not the only ones that can emerge from a career dedicated to serve the common good of society.In fact, in recent years, the concept of “for-profit social enterprises” has emerged as a viable alternative to achieve this goal.

Thanks to social entrepreneurs, businesses have been created that not only generate money, but also improve the lives of millions of people and show great benefits.

Anant Kumar is a successful and award-winning social entrepreneur. His awards include the United Nations Global Award for Enterprise and Development, the Frost & Sullivan Award for Maternal and Child Health Care Provider of the Year, and Entrepreneur of the Year by Economic Times NOW TV, among others. He also had the opportunity to discuss his ideas with former President Barack Obama in 2010.

Kumar, who began his journey in the world of social entrepreneurship in 2005 with the creation of a maternity hospital in India called LifeSpring, now runs LifeCircle, another venture focused on caring for the elderly in that country, and believes that companies of this type can generate equality among people and it is from there that real change in society can be achieved.

What is the difference between a social enterprise and a charity?

Anant argues that the objective “is not the return on capital,” but that the priority is to achieve social equity and other social benefits. The difference between them is that social enterprises have profitability as a vital objective. The people they serve are paying customers.

When the service or product is free, recipients are expected to accept it if it offers real help. This can make recipients feel less than no one else, as if their true needs are not heard or valued. As non-paying customers, they have little or no leverage to ask for change.

This transition from charity recipients to paying customers makes a difference. By being able to ask for what they need, they will finally get the social services – and the dignity – they have been looking for.

How do I create a social enterprise?

LifeSpring, the first social enterprise created by Anant, was inspired because he observed the need that existed in public hospitals in India and decided to apply the concept of low-cost airlines. That is, providing a no-frills service that meets or exceeds industry safety standards, streamlines management and increases customers to increase profits.

Incredibly, LifeSpring delivered babies for as little as $20, while strictly maintaining all healthcare protocols and providing dignity to its patients. LifeSpring’s first hospital was so successful that they soon expanded. Today, there are twelve facilities across India.

“We priced [our services] so more people could come,” Anant told Forbes. “We saw six to seven times more patients than a private hospital. The moment we did that, the price of providing a service dropped dramatically.”

Similarly, but focused on serving a different need, Anat began designing a similar model inspired by his family’s struggle to find adequate care for his elderly mother, from which LifeCircle Senior Care was born.

Anant created a business where people could receive professional senior care services. And because it’s an emerging sector, he created a program that will train people from low-income areas to become LifeCircle nurses and aides. “It’s not just about caring for the elderly,” he commented to Forbes. “We’re also trying to help people do something meaningful with their lives.”

Social entrepreneurs like Anant demonstrate that profitability goals are not just about serving those at the top. Instead, the greatest entrepreneurial success stories are those that create a better world for everyone.

Therefore, at eSmart Recycling, as a social enterprise, we understand that as a community we cannot move children and families forward without access to technology. Following this motivation, recycling computers from organizations and companies allows us to use part of the proceeds to give back to our people and benefit those who need it most. The future of social entrepreneurship is now.