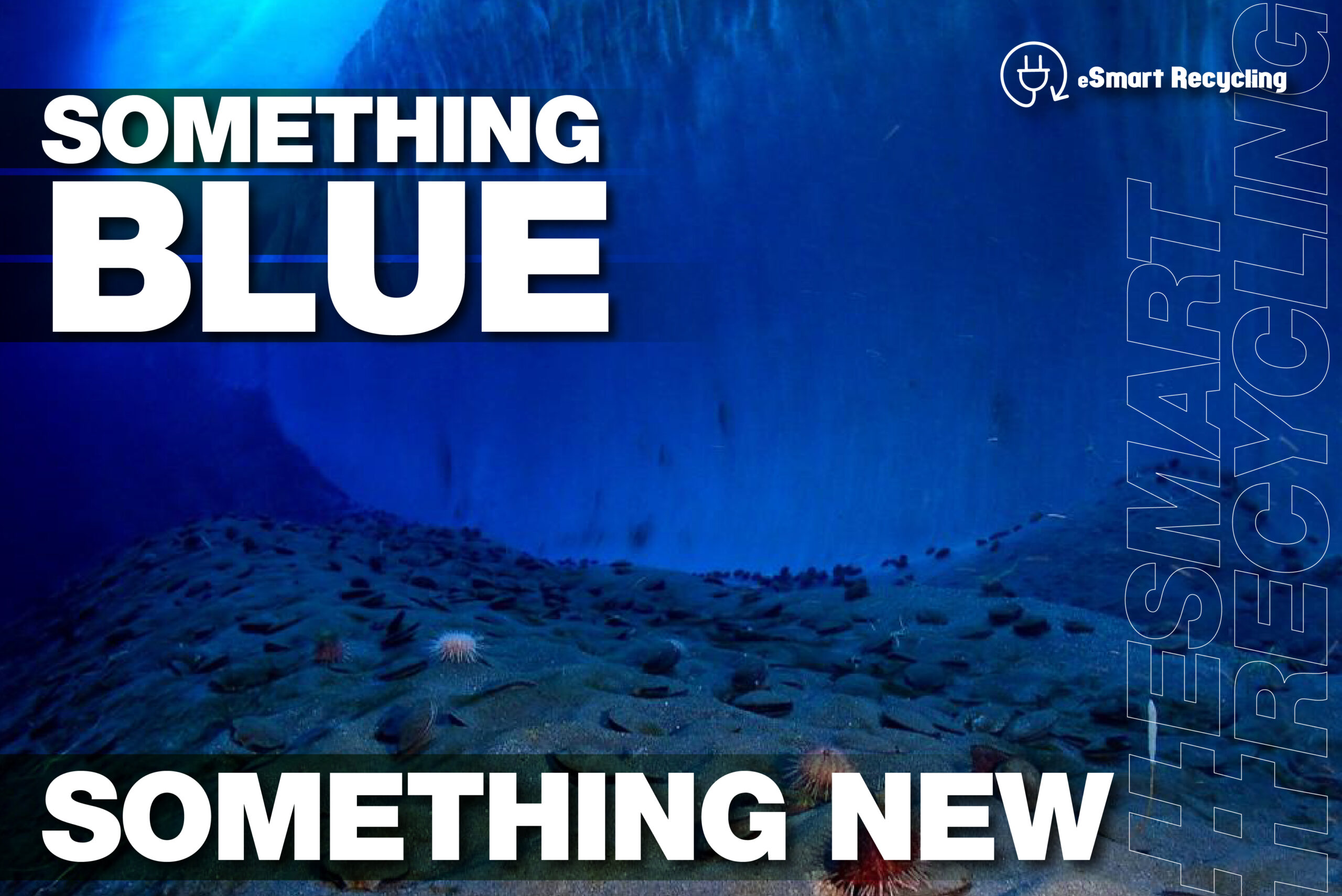 In the frame of World Oceans Day, Nat Geo cartographers informed that the fastest current which surrounds the Antarctic makes the waters different and because of this, they deserve their own special label: The new Southern Ocean.

For those who know the Southern Ocean, know the body of its water is unique. “Anyone who has been there struggle to explain what’s so mesmerizing about it (…) the glaciers are bluer, the air colder, the mountains intimidating, and the landscapes so captivating than anywhere else you can go,” express Seth Sykora-Bodie, a marine scientist at the National Oceanic and Atmospheric Administration (NOAA) and a National Geographic explorer.

Geographers debated whether the waters around Antarctica are one of a kind to deserve their name or rather are simply cold extensions of the Pacific, Atlantic, and Indian Oceans together. “It’s sort of geographic nerdiness” Tait jokingly says. The National Geographic Society’s map policy committee had been considering the change a long time ago while watching as other scientists increasingly used the term the Southern Ocean.

The new label is a part of the initiative of this Society to conserve the oceans and focus public awareness onto regions that need to be a conversation spotlight. “This change was taking the last step and saying we want to recognize it because of its ecological separation” Tait claimed.

Sylvia Earle, a marine biologist, and National Geographic explorer lauded the cartographic update. “Bravo to National Geographic for officially recognizing the Southern Ocean (…) Rimmed by the formidably swift Antarctic Circumpolar Current, it is the only ocean to touch three others and to completely embrace a continent” expressed Earle through an email.

Most of the waters that surround Antarctica out to 60 degrees south latitude, constitute the newly acknowledged Southern Ocean.

An ocean is known by its current

While the other oceans are defined by the continents, the Southern Ocean is defined by a current. Scientists estimate that the Antarctic Circumpolar Current (ACC) was established around 34 million years ago, when Antarctica separated from South America, allowing the flow of water around the bottom of the Earth.

The ACC flows from west to east around Antarctica, in a fluctuating band centered around a latitude of 60 degrees south—the line that is defined as the northern boundary of the Southern Ocean. Inside the ACC, the waters are colder and less salty than ocean waters to the north.

Scientists are studying how human-driven climate change is altering the Southern Ocean. Ocean water moving through the ACC is warming, but it’s unclear how much this is impacting Antarctica. Some of the most rapid meltings of the continents ice sheets have been where the ACC is closest to land.

For now, by fencing in the frigid southern waters, the ACC helps keep Antarctica cold and the Southern Ocean ecologically distinct for the Thousands of species that can only live here. The Southern Ocean “encompasses like no other ecosystems sealife as whales, penguins, and seals,” notes Enric Sala, a Geographic Explorer in Residence.

Likewise, the Southern Ocean has ecological effects on other regions as well. In the case of Humpback whales, they feed off krill off Antarctica and migrate far north to winter in very distinct ecosystems those of Southamerica and Central America.

The impacts of industrial fishing on species like krill and Patagonian toothfish have been an issue in the Southern Ocean for decades. In 1982, catch limits were established in the zone. The largest marine protected area (MPA) in the world was framed in the Ross Sea off West Antarctica in 2016.

Many organizations are working to set aside more MPAs to protect the Southern Ocean’s most critical feeding grounds. “A number of nations across the world support the protection of these areas from industrial fishing,” Sala says.

The map that leads me back to you

Since the late 70s, the National Geographic Society has used a geographer, who with a journalist approach, oversees changes to every map that’s published. Minor changes happen weekly. Major changes, like labeling the Southern Ocean, are more uncommon.

The International Hydrographic Organization (IHO), together with experts in Geographical Names from the United Nations (UN), are responsible for standardizing marine names on an international scale. The U.S. Board on Geographic Names, however, has used the name since 1999. In February of this year, NOAA officially recognized the Southern Ocean as a distinct division of the hydrosphere.

Tait claims that this new National Geographic new policy will have a huge effect on the way that children will use maps in school. “I think one of the biggest impacts will be through education (…) Students learn about the ocean world through the oceans they are studying. If the curriculum does not include the Southern Ocean, then they won’t learn your characteristics of it and how important it is.”

At eSmart Recycling we celebrate this announcement, knowing that it will transform how we see our nature. Having a new ocean raises the bar for the challenges of preservation. We must do more and that starts with knowledge. Let’s educate ourselves deeply to take care of the world