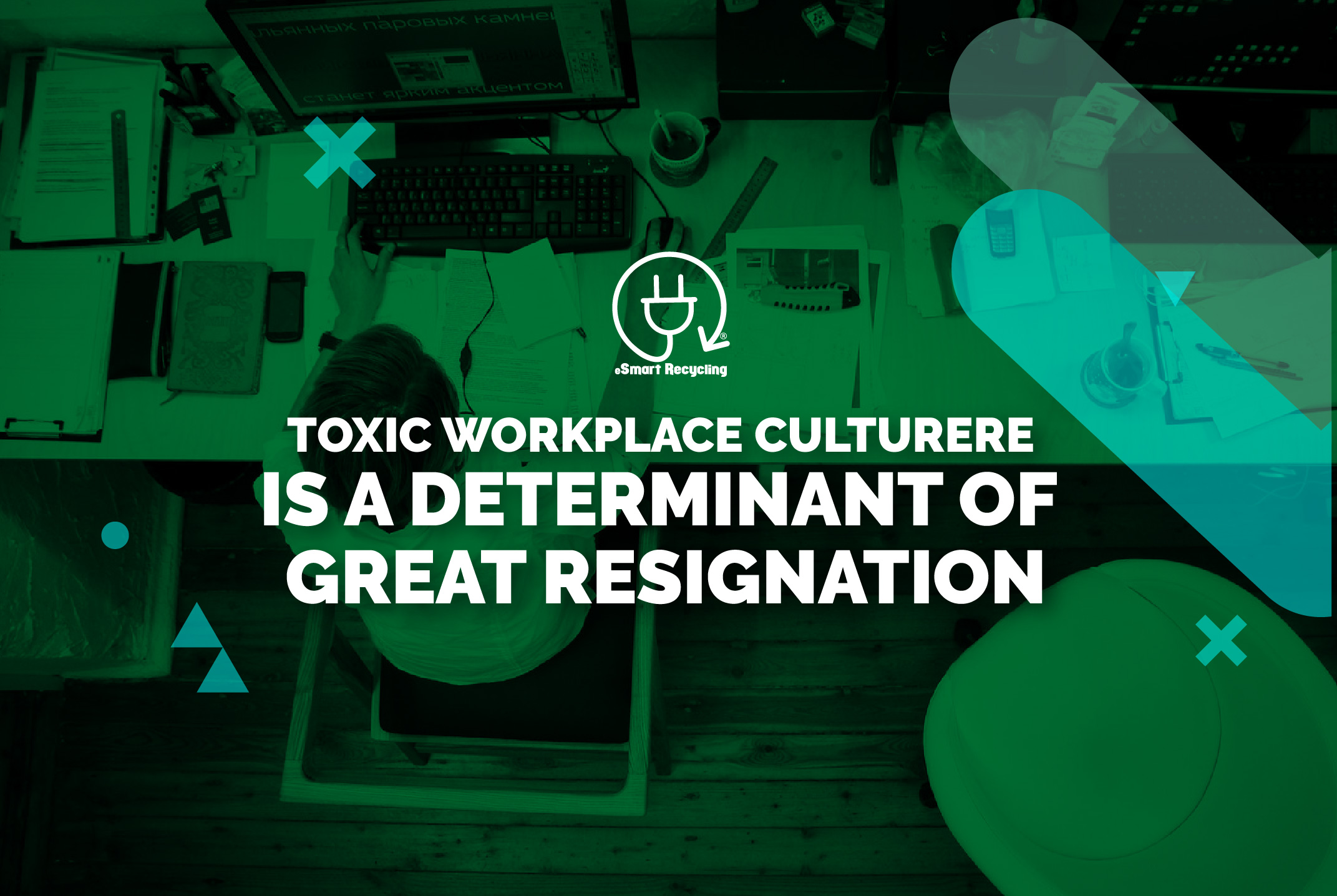 Employers scrambling to hold onto workers during the Great Resignation should take a hard look inward. The biggest predictor of employee attrition isn’t pay, a new analysis finds, but toxic workplace culture.

Higher wages are certainly an important factor driving millions of people around the world to quit their jobs. But an analysis of more than 1.4 million Glassdoor reviews for companies across 38 industries found that company culture is 12.4 times more likely than compensation to predict whether an employee leaves. This held true for workers in both front-line and so-called knowledge worker jobs.

“Compensation is at best a moderate predictor of attrition”, said Donald Sull, a co-founder of CultureX, an analytics company that performed the survey released on Tuesday. To compile the data, CultureX looked at Glassdoor reviews by former employees using a human resources database system at Revelio Labs. Among things that kept people around: Predictable job schedules, job growth and recognition.

Low-wage industries, such as leisure and hospitality, are seeing some of the highest turnover rates, as are high-burnout sectors, like health care and education. The lowest earners have also seen the biggest wage gains in the last 12 months, leading economists to believe that many people are leaving their jobs for better paying ones.

Tesla Inc. and Netflix Inc. showed higher attrition rates than other companies within their industries, which may be due in part to the competitive nature of those workplaces. “The goals are very ambitious, [and there are] long hours, a lot of pressure”, Sull said. “That pace may be harder for people to sustain over the long term”.

What is the Great Resignation?

The Great Resignation is an idea proposed by Professor Anthony Klotz of Texas A&M University that predicts a large number of people leaving their jobs after the COVID pandemic ends and life returns to “normal.” Managers are now navigating the ripple effects from the pandemic, as employees re-evaluate their careers and leave their jobs in record numbers. Companies have a record number of open positions in the US, and to explore what has been driving this recent shift, a recent in depth analysis by Ian Cook and his team of more than 9 million employee records at 4,000 global companies revealed two trends:

At eSmart Recycling we realize how important it is to strive to ensure a safe working environment because it improves productivity and competitiveness.