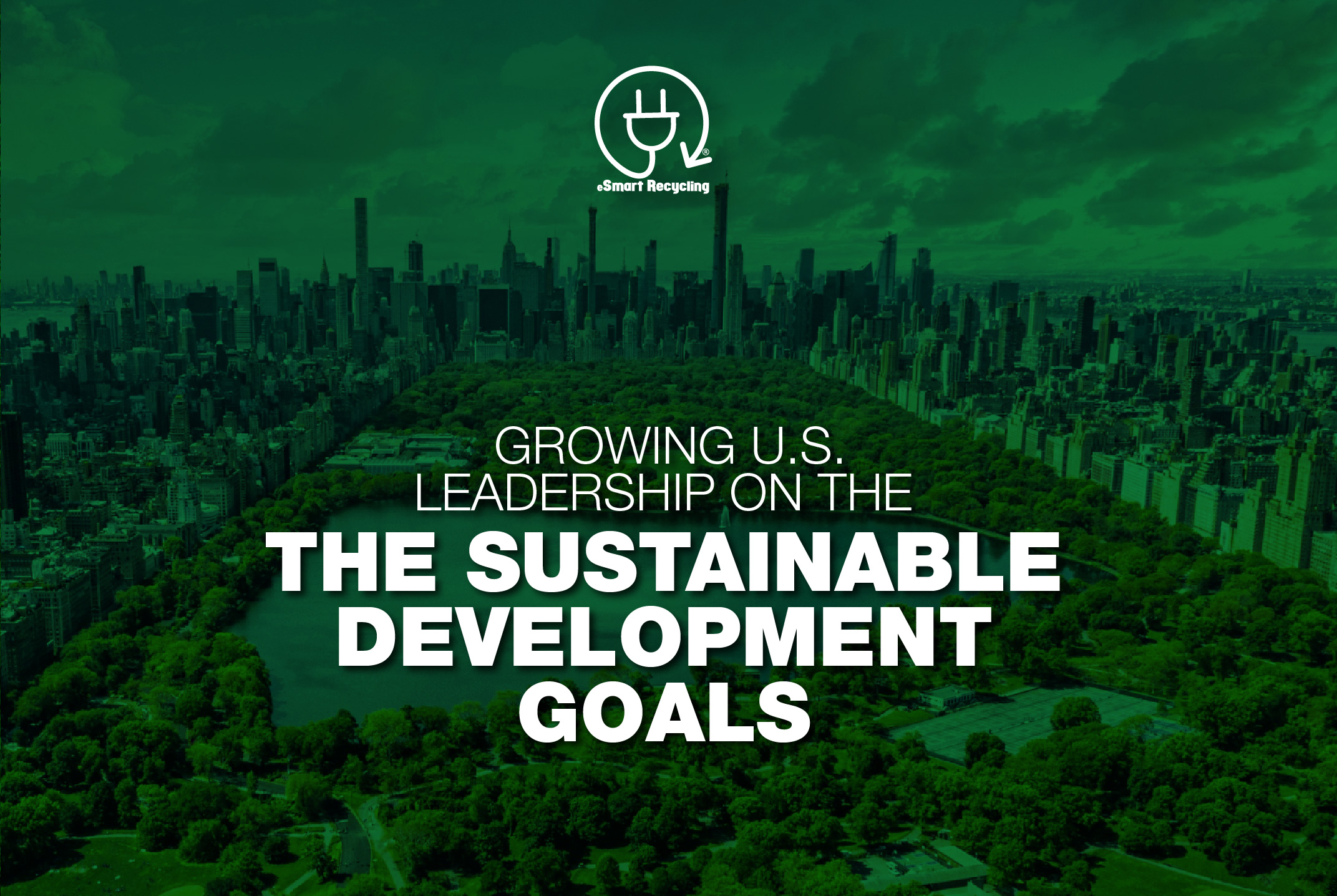 With looming concerns about climate change and its consequences for humanity, rising inequality within countries, and, between them, the urgent need to ensure an equitable and sustainable global response to the COVID-19 pandemic, the 2021 United Nations General Assembly convened at a challenging time not only for the United States, but also for the world.

These issues are central to the Sustainable Development Goals (SDGs), a set of ambitious 2030 targets that all countries agreed to in 2015 to address poverty, climate change and inequality. The Biden-Harris administration, in its efforts to regain commitment and credibility at home and abroad, is promoting policy priorities that are consistent with the SDGs, although it has not yet indicated how it might apply them to its domestic agenda.

In the wake of this, the United Nations Foundation and the Brookings Institution organized the third edition of its annual event, American Leadership in advancing the Sustainable Development Goals, to showcase new commitments and innovations from all segments of U.S. society to promote equity and sustainability in creating a better future path.

The event featured elected officials, young leaders, and leaders from philanthropy, business, and academia whose collective work around the SDGs embodies the extent to which these global goals are rooted in American values and priorities. Here are some important points that were addressed.

A growing movement of leaders across the country is finding in the SDGs the roadmap and policy framework to mobilize to advance ambitious goals around inclusion, equity and sustainability. The SDGs also serve to unify common goals and partnerships within communities, helping non-governmental actors, businesses, philanthropy and local governments align their efforts and inspire action.

The SDGs have been especially valuable for local governments, providing metrics to monitor social and environmental progress and to better integrate equity and climate change action into economic growth strategies.

The SDGs’ central commitment to equity, fairness, environmental resilience and ensuring that no one is left behind is as applicable and relevant in the United States as it is in countries around the world. Addressing widespread and systemic inequalities in the United States, whether socioeconomic, racial, or gender, must be a fundamental tenet of public policy interventions. PolicyLink President and CEO Michael McAfee stressed that “our democracy and our economy have not been fundamentally optimized for this group and that is the opportunity embodied in the SDGs”.

Sustained progress at the scale needed to make the desired impact on the world requires partnerships at different levels and in different sectors, from government and the private sector to nonprofits, universities and philanthropic organizations. The Sustainable Development Goals are increasingly being used as the basis for these efforts.

America’s youth are already living the impacts of the world’s most pressing challenges and want their voices and leadership to be taken seriously. According to a recent survey by the Better World Campaign and the United Nations Foundation, a majority of young Americans between the ages of 18 and 35 believe that younger generations are more prepared than older generations to solve the world’s most pressing problems, and that they can have a positive impact. Universities have an important role to play in elevating the leadership of young people and ensuring they are prepared to address these global issues. It is also incumbent upon leaders at all levels to invite young people to the table in an authentic way.

Several speakers emphasized the opportunity for the United States to leverage the multifaceted leadership of the entire U.S. society in favor of the SDGs. “For too long we have helped push frameworks that we have not used ourselves”, said Helene Gayle, President and CEO of The Chicago Community Trust. The SDGs “remind us that the same inequalities we see between countries also apply to the inequalities we see here in the United States”. Their incorporation into state and local policies, corporate and university strategies, and wide-ranging partnerships underscores the extent to which the SDGs are ingrained in American values and ideals. Embracing the SDGs can help the Biden administration elevate America’s role in the world.

eSmart Recycling is also committed to supporting a sustainable future for our planet Earth. That’s why we recycle computers and use part of the proceeds to give back in the form of computers to donate to underprivileged children and families. In this way we ensure a more competitive future in the student and work environment.